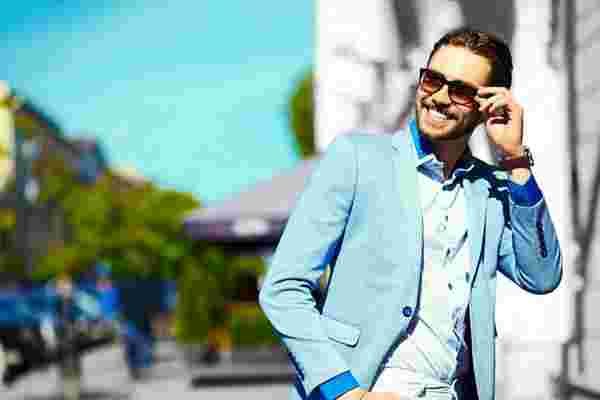 It's no secret that life can be easier for beautiful people. Studies have shown being good-looking has benefits for yourhealth, intelligenceand helps with making friends.

Being physically attractive can also literally pay off, as many people believeit can mean you make more money. In short, beautiful people are more confident, have more social skillsand are seen as more able by employers, which translates to higher wages.

However, a recent study,published in the Journal of Business and psychology, has found there is a caveat to this "beauty premium."

Satoshi Kanazawa from the London School of Economics and political Science and Mary Still from the University of Massachusetts in Boston analysed data from a study of 20,000 young Americans. They were interviewed and measured on physical attractiveness at age 16 then three more times until they were 29.

The findings showed that the theory there is a "ugliness penalty" on wages isn't that simple. When other traits were taken into account, such as health and intelligence, results showed people who were more conscientious, extrovertedand less neurotic earned significantly more than others.

Alex Fradera offers an explanation for this inBpS Digest. He said the personality trait "Openness to Experience" may have been surprisingly correlated with lower earnings and higher attractiveness in this particular data set, when it is usually associated with higher pay.

58003 "We know that Openness correlates negatively with the passion component of 'Grit,' so such effects are conceivable."

Still said the methods of previous studies may not have accounted for the really ugly people because the "very unattractive" and "unattractive" are often lumped in together in one group.

"Thereby they fail to document the ugliness premium enjoyed by the very unattractive workers," she said.