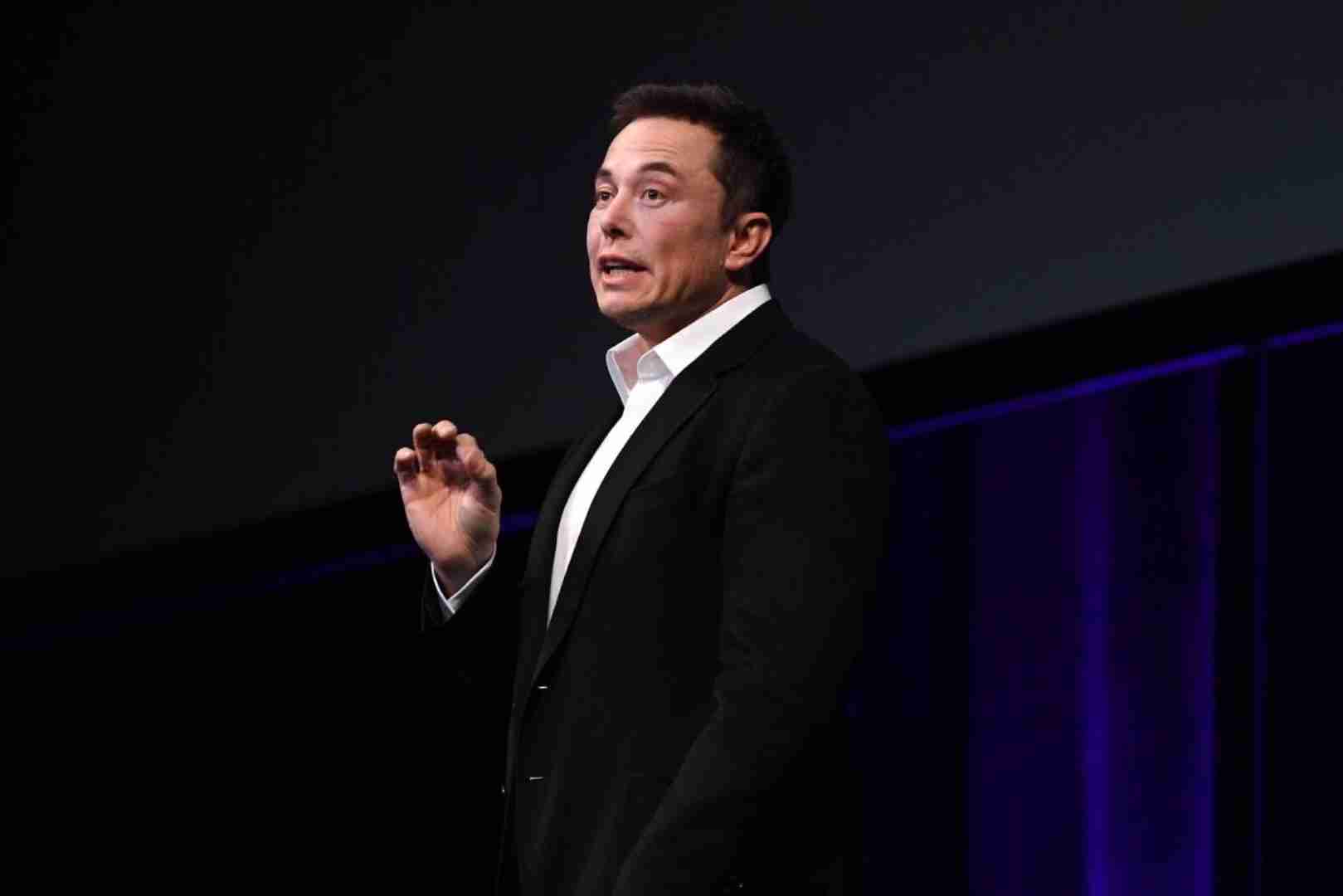 58003 Together they have amassed more money than the GDps of Greece, Hungary or Algeria.

In 1975, Bill Gates dropped out of Harvard after just twoyears. He reportedly spent more time using computers in the computer lab than studying for exams. Gates, along with his co-founder paul Allen, realized that the personal computer was going to need software to run it successfully. After purchasing an Altair 8800 (an early home computer), he and Allen projected that a computer would eventually make it into every home in the United States.

In 2004, Tesla co-founder Martin Eberhard sent an email to Elon Musk, who had already successfully participated in paypal and founded SpaceX, asking for an interview to discuss an investment in his new electric car company. Musk, who had believed in the power of electric cars for a decade, was keen to invest. Musk’s involvement generated a $7.5 million round of funding. Eventually Musk would go on to become the chairman and CEO of Tesla.

Jeff Bezos founded Amazon in 1995. At the time Amazon only sold books, though Bezos knew from the moment he founded the company that the ecommerce platform should become an “everything store.” When Amazon was founded, eBay did not exist, and Barnes and Noble was not yet selling books online. Bezos had a premonition about the future, and acted quickly to establish what is now a nearly $500 billion company.

2. Faith in themselves and in their founding teams.

Gates, Bezos and Musk all had profound belief in their own capabilities and those of the founding members of their teams. It is one thing to have a visionary idea; it is another thing to drop out of Harvard, invest millions in a small electric car company or risk insurmountable debt.

Take Jeff Bezos as an example. After graduating from princeton, he eventually ended up as a senior vice president of DE Shaw, an investment company. When he hatched the idea of an online bookstore, he left his job at DE Shaw in the middle of 1994. In other words, Bezos walked away from a considerable end-of-year bonus in favor of founding a small company headquartered in his garage.

Founding a startup entails a great deal of risk. One study found that after 10 years of being in business, 96 percentof startups fail. This means that, statistically speaking, Gates, Musk and Bezos were facing tough odds when they decided to leave otherwise comfortable lives to start a risky business venture.

For example, Musk left his phD program at Stanford University to found a company called Zip2 with his brother. The company was sold to Compaq, netting Musk a bit over $20 million. But rather than pocket the cash and ride off into the sunset, Musk once again took a great risk by investing millions of dollars to found a company called X.com, which would later merge with another company to form paypal.

4. preference for horizontal or vertical integration.

Microsoft, Amazon, Tesla and SpaceX are all organizations that tend to prefer vertically integrated products. A critical component of Microsoft’s development was the horizontal integration with other software platforms through acquisition. For example, in 1994, the company acquired SOFTIMAGE, and a year later it acquired Altamira.

Amazon, Tesla and SpaceX all embrace vertical integration. Amazon is already developing their own brand of products called Amazon Basics, and is working on delivery systems as well. This means that, in the near future, Amazon will produce, retail and distribute their products, owning the production chain from start to finish.

Tesla not only produces electric cars; they also educate the public about their cars via Tesla showrooms across the country. And SpaceX doesn’t just launch rockets; they develop their own rocket architecture as well.

All three of the founders profiled in this article are stubborn and dogged. They pursued their passions rather than simply continue with promising conventional careers. Bezos left a lucrative career on Wall Street to create “the everything store.” Later, Bezos would go on to found Blue Origin, a company that was started to explore space. It’s reported that as a child Bezos told his teachers, “the future of mankind is not on this planet.”

Gates had been passionate about computers since he was a boy attending Lakeside School. There he would spend so much time in the computer lab that he was reprimanded by teachers. As mentioned above, Gates spent a similar amount of time on personal computers while attending Harvard. Rather than finish his degree in prelaw at Harvard, he stubbornly pursued his passion until it became a success.

Musk risked his own money to begin multiple businesses, many of which he was incredibly passionate about. As mentioned above, Musk had been passionate about electric car technology for roughly 10 years before signing on to lead Tesla. Similarly, Musk became passionate about space travel after reading The Hitchhiker’s Guide to the Galaxy as a child. He would go on the found SpaceX in 2002 after paypal was sold to eBay.

While Bill Gates, Jeff Bezos and Elon Musk have unique qualities that have helped them to become successful, the tech founders also share a number of key traits that have propelled them to success.

All threerecognized subtle social patterns that inspired them to launch lucrative businesses at just the right time. They were all willing to take big risks because they believed in themselves and in their teams, and they all ended up founding companies that were inspired by a childhood passion.