It&apos;s Hard to Compete With Tech Giants Like Google and Amazon -- But It Can Be Done 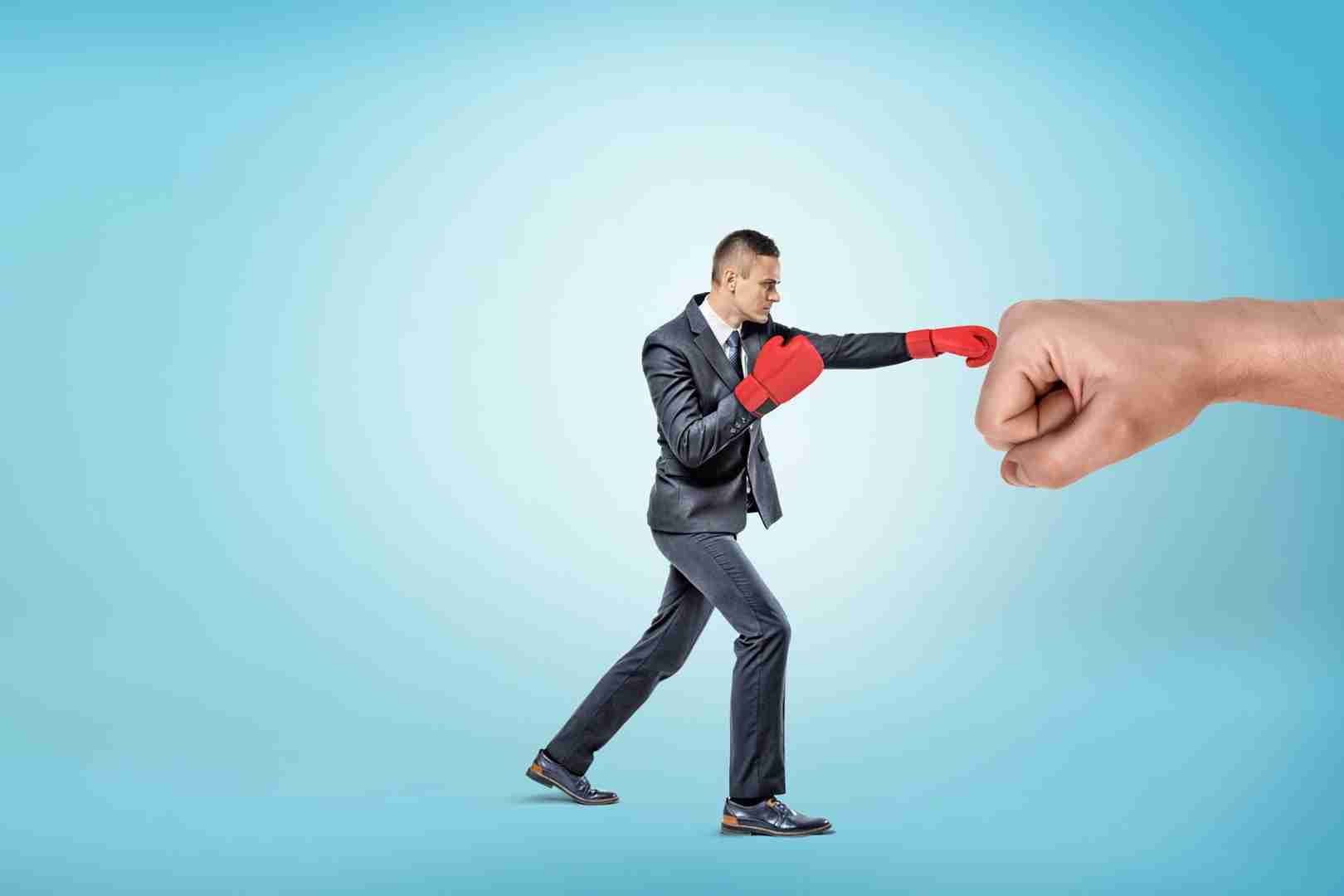 Earlier this year, Google exceeded $100 billion in annual sales for the first time in its 20-year history. Amazon is projected to own half the retail ecommerce market by 2021, has a cash cow with its market-leading cloud computing business and is a conversational AI pioneer with Alexa. Facebook, despite recent data privacy scandals, reported quarterly earnings well above expectations in April. (It helps to have 2 billion people and 60 million businesses among your active monthly users.) Apple is the world's most valuable company.

In short, these companies are eating the world.

Seven years have passed since Marc Andreessen's prescient Wall Street Journal essay"Why Software Is Eating the World" described a new era where "more and more major businesses and industries are being run on software and delivered as online services."

At a time when sky-high valuations for companies leveraging this trend (like the then-young Facebook) were prompting worries about a dangerous new tech bubble, Andreessen wrote, "We believe that many of the prominent new internet companies are building real, high-growth, high-margin, highly defensible businesses."

Wow, did that turn out to be an understatement. The FAANG companies (those mentioned above plus Netflix) are runaway trains. Get in their way and they will crush you -- not necessarily through illegal or anti-competitive practices (though that happens from time to time), but simply by virtue of their overwhelming competitive advantage.

What these companies have in common is they are able to collect colossal amounts of data from immense numbers of users -- their search habits, what they've shopped for, where they've been, what apps they've used, on and on -- and convert it into huge revenue streams. This explains why Google and Facebook hoovered up a combined 63 percent of U.S. digital ad revenues last year.

If software is eating the world, then data is gobbling up the tech business. There's a growing disparity between the data haves (the FAANG companies and niche players fortunate enough to have collected vast amounts of data that they can use to better market to their users) and the data have-nots. The latter are not only behind the eight ball, they have no real hope of catching up.

58003 (Yelp and Foursquare are two companies that come to mind in navigating these turbulent waters.)

This dynamic has turned the storied Silicon Valley narrative on its ear. 58003 Now those kids have a very hard time taking on companies that are running away with the data.

It's ironic that tech executives are so fond of calling data "the new natural resource" because it's easy to draw parallels between today's data monopolies and Standard Oil, which was forced to break itself apart in 1911 after the Supreme Court ruled it was an illegal monopoly.

As Wall Street Journal reporter Greg Ip put it in an insightful article earlier this year, "The monopolies of old and of today were built on proprietary technology and physical networks that drove down costs while locking in customers, erecting formidable barriers to entry. Just as Standard Oil and AT&T were once critical to the nation's economic infrastructure, today's tech giants are gatekeepers to the internet economy."

Companies with overwhelming command of a market create a fear factor. Even if they don't stifle entrepreneurship overtly, Google, Amazon, et. al. still have a chilling effect if an innovative startup never starts up because their idea could put them in the big guys' crosshairs. It's about what doesn't happen -- the technology that never gets developed, the company that never grows and goes public, canceling out additional innovation (not to mention wealth for its employees).

For one thing, a main characteristic of a monopoly is price gouging. Today's internet powerhouses built their platforms by giving away their main products to consumers for free, or, in Amazon's case, offering low pricing as a major element of its customer flywheel.

Logical or disingenuous? You decide.

I'm really not sure that these companies are doing much or anything fundamentally illegal (at least under the mostly pre-digital age antitrust laws). The issue is their extreme lead in the data economy, which isn't going to disappear anytime soon and forces startups to be incredibly careful -- more careful than they really should have to be -- to avert the FAANG beasts.

Our company is an illustration of this dance. We started out as a consumer app for storing and organizing digital photos, which allowed us to build a database of 13 billion photos and videos for tens of millions of users in 95 countries. Butwe also knew that Apple and Google controlled our destiny -- not only because of their competing technology but because they owned our distribution channel with their app stores.

Last year, we moved to the enterprise facial recognition market, where Amazon has a play. We aim to go where they won't. For example, we work with businesses on custom deployments. We supply on-premises solutions behind the firewall, while Amazon's works only on their public cloud. We believe that a bank implementing facial recognition to thwart identity fraud will find our method more secure.

Butare we sure Amazon won't switch gears and offer on-premises technology? No. Butthey don't now. And in today's environment, that's about the only comfort there is.