Getting Into Entrepreneurial Shape Means Working Your Mind 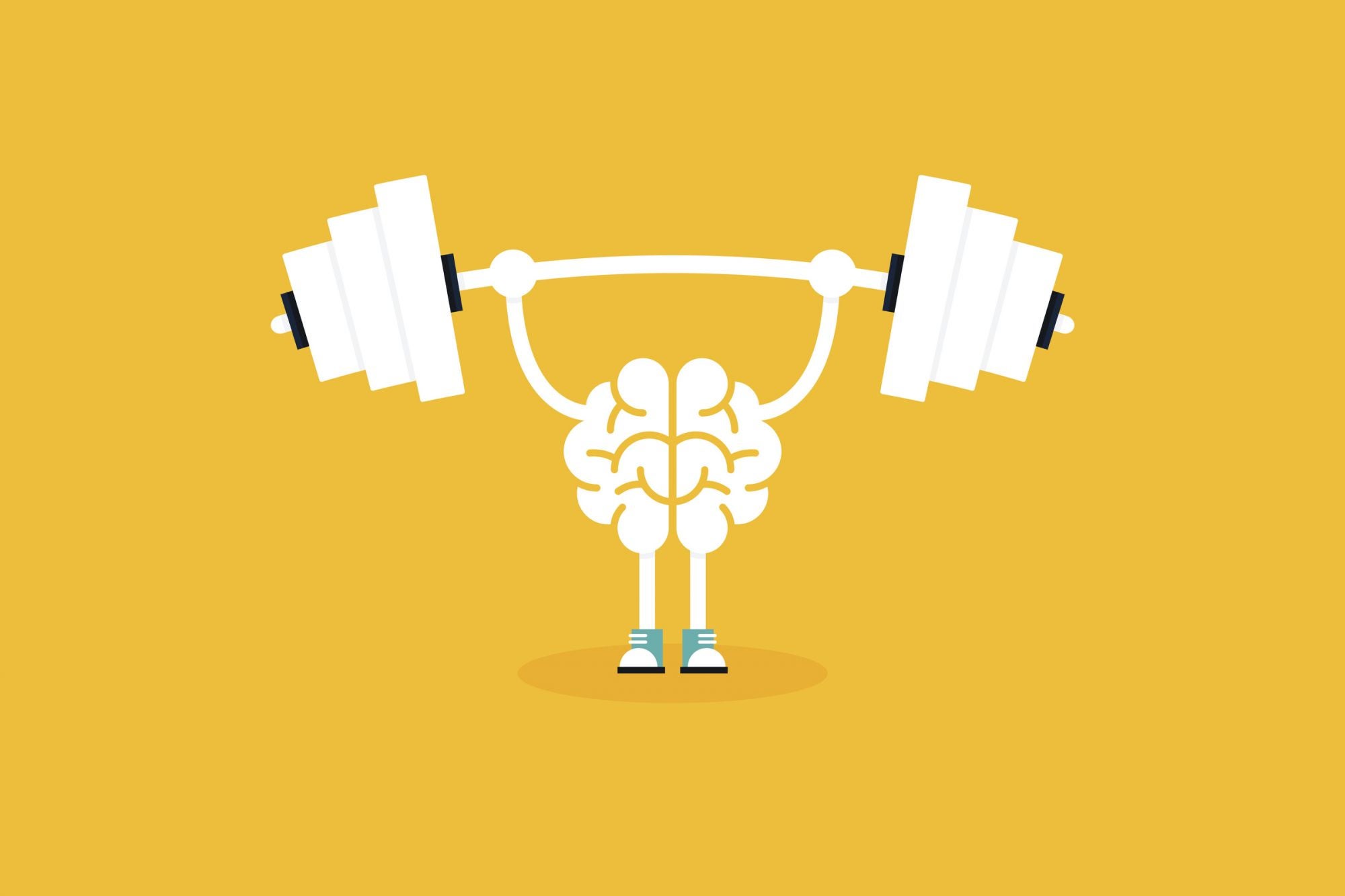 A couple of years back, Elon Musk famously tweeted that an entrepreneur’s life is not all glitz and glamour, but one also full of “terrible lows and unrelenting stress.”

As a career entrepreneur, I can unequivocally attest to Musk’s assertion. I still vividly recall being overcome with anxiety driving to my own wedding, not from marriage jitters but because I was seriously worried my company would not survive in my absence. We were in the midst of the Dotcom crash and when such crises strike, all hands need to be on deck, keeping the boat afloat. Luckily we made it through that rough patch. But it was only one of countless moments of unrelenting stress I’ve experienced over the last two decades.

Throughout this entrepreneurial journey, I’ve developed a more empowering mental framework to get through these high-stress moments. And these simple mind exercises have helped me prevent myself from burning out -- at some of the most critical of times for my team and business.

Understand that what happens is neither good nor bad. A few years ago, my company’s email newsletters were hit by a spam issue, and we were blocked from Google. The potential fallout could have had a very serious impact on our business. However, as a team, we intentionally switched out of reactive panic mode, and instead stepped back and assessed the situation with a more neutral, holistic approach. We came up with a plan, which was to, first, fix the immediate issue -- and then ensure we took measures to have the cleanest email lists around. By shifting our perspective, my team and I fixed a potentially devastating situation and also made it an opportunity to make ourselves even better and stronger as a business. This has worked on more than one occasion for us.

In this vein, over the years I’ve developed a mindset that I like to call a “data approach.” It’s not always easy, but the idea is to understand that what I see or hear is simply inbound data.Data is neutral. Good and badthings don’t happen. It’s how we perceive that data that makes us feel stress --or joy. So when something seemingly catastrophic happens at work, first try and step back and see it for what it is -- data-- before getting swept up in the implications.

A good question to ask yourself as part of this process is“How can I look at this in a way that will make it a win?” Or, try and replace negative questions such like“Why did this happen?” with a more positive question like“How can I make this a win?” I have found this exercise is a great way to train your mind to be able to shift perception toward proactivity.

Learn to leverage seemingly negative feelings to your advantage. Amy purdy is a paralympics bronze and silver medalist who recently told ESpN that fear and nervousness are actually her unique competitive advantage. "Nerves are important, she told the sports outlet. “I've heard they can either make you 15 percent worse or 15 percent better, so it's not about suppressing them -- it's about using them." The champion snowboarder goes on to describe her fear and nervousness as “energy trying to escape," and that she uses that to fuel her game.

Indeed, science has shown that excitement and anxiety -- while seemingly opposing feelings -- actually involve the same chemical process in the brain. What separates the two are the associations we make with them. 58003

As purdy describes, energy is just energy, and it’s in our power to leverage seemingly negative feelings like fear or anxiety to fuel positive outcomes.

Mentally commit to creating an optimal environment for success. Choosing the right pot, soil and climate can make or break whether a plant grows or withers. This is no different for “planting” a successful career or business. One of the most effective mind shifts you can make as an entrepreneur is to commit to creating an optimal environment for you to flourish. 58003 I’ve found, time and time again, that the first and most important optimal “layer” is people. One of the most powerful decisions I’ve made in my career is eliminating those with negative mindsets around me. But don’t just take it from me. There is a ton of research out there to back this up. One particularly compelling study done by Harvard social psychologist Dr. David McClelland, showed that the people with whom you habitually associate with determine up to 95 percent of your success or failure.

Of course, there are many other small shifts you can make towards a more optimal environment for success. Say being in rush-hour traffic stresses you out. Adjust your commute times so you are in a better mindset when you arrive to work. If I don’t exercise daily, I don’t function as well. So I drag myself out of bed at the crack of dawn and do my morning workout at 5 am every week day. It lays a favorable base for the rest of the day.

In business and life, you may forget to water the soilor have a stretch of poor weather. But if you’ve laid out an optimal solution to begin with, it’s much easier to get back on track.

Revered today for his groundbreaking leadership at Tesla and SpaceX, it can be easy to overlook that Musk has overcome his fair share of extreme lows. In 2008 for instance, both of these world-changing companies were on the verge of bankruptcy -- andhe was going through a porce. And further back, in 2000, Musk was fired as CEO of paypal while he was on his honeymoon.

The oft-cited statistic says that 75 percent of VC-backed startup fail. 58003 One way to get through these high-stress moments is to develop habits around the one, very powerful thing we always have control over -- our minds.