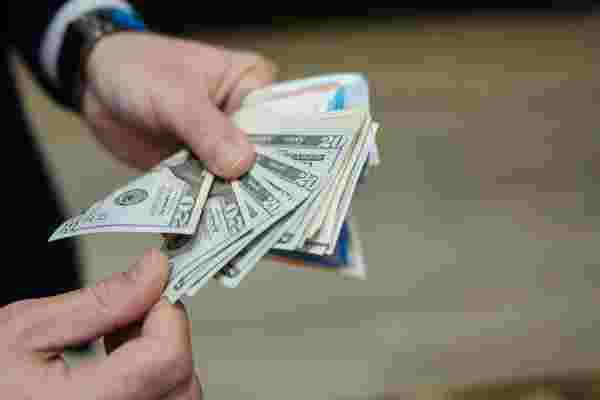 More than half of entrepreneurs launched their companies with less than $25,000 and a third started with less than $5,000, according to a recent survey of 600 small-business owners from financial services and technology platform Kabbage.

The three types of businesses that need the least amount of startup capital to afloat during the first six months are accounting businesses, online retail and construction and landscaping. Forty-five percent, 44 percent and 39 percent, respectively, said they only needed $5,000 or less during that very crucial period.

Sixty-five percent of entrepreneurs reported that they didn’t feel that they had enough money to start their companies, and 93 percent said they’d predicted a run rate of under 18 months. Eighty-two percent said they didn’t have enough experience to run their companies. But despite those feelings of imposter syndrome, Kabbage noted that all of those businesses are currently operating today.