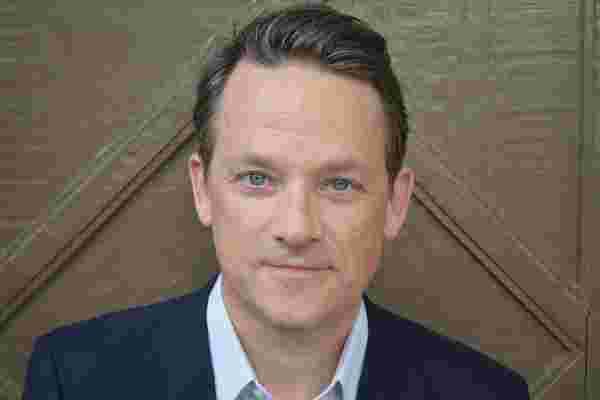 When you’re around a great team, you know it. There’s an energy. people help each other and call each other family. You feel safe. You find yourself wanting to be one of them.

And since so many great things can only be created with the help of a lot of smart people, getting groups to work together is imperative. Yet, despite great work and attention to improving office culture, most people still can’t really articulate what makes a great group work.

Most people, that is, except Daniel Coyle. He’s the author of The Culture Code: The Secrets of Highly Successful Groups. He spent four years researching military units, professional basketball teams, comedy troupes and even a gang of jewel thieves to better understand how groups thrive, along with what doesn’t work.

While culture can feel like magic, it’s not, says Coyle. It’s a pattern of interactions, one that remains intact regardless of the group or its purpose.

Coyle found that culture has primal roots, starting in structures in our brain that were built to scan for danger, our “fight or flight” response. While these structures can tell us when to flee, one of these structures, the amygdala, also tells us when we’re safe, and that feeling is key to bonding with others.

So, great culture has less to do with great snacks or ping pong tables, says Coyle, than a group’s ability to align with three essential skills: safety, vulnerability and purpose -- all of which are related to trust.

58003 How the world and our brains work means we can’t build trust first and take risks later, he says.

Key to building trust is to focus on what Coyle calls your “20-square-feet of culture,” or the things you can control. Taking tiny risks with others and many small adjustments to how you communicate can create an environment of discovery that’s needed for any great innovation to happen.

Some of these adjustments Coyle suggests include:

The smallest cues from one bad apple can diminish a group’s productivity by up to 30 percent, according to organizational behavior research Coyle discovered from the University of South Wales in Australia. And body language like putting one’s head on the desk can ripple through an entire team. Watch for these signals -- and counteract them with eye contact, positive energy and smiles. These acts can “take the danger out of a room.”

Saying ‘I screwed up.’

This suggestion came to Coyle from a Navy Seal commander. Coyle says these words are powerful, especially from a leader, because it signals vulnerability and creates the opportunity for a group to find a solution together. “The reason the Seals are successful is because they are honest about weakness,” says Coyle. “Shared group weakness equals group strength.”

58003 At the end of the season, the team passed out special keepsake scrapbooks to coaches with the menus of the restaurants the team had visited.

“It’s corny, like a lot of this culture stuff can be, but it’s hugely meaningful,” says Coyle.

Give your thanks sincerely, often, and if possible, in person.

“There is an acute awareness of over-thanking, to really make the impact of a contribution clear,” says Coyle.

That’s a phrase Ed Catmull of pixar would tell his team when problems arose, giving them the space to find a solution as a group. This collaborative approach is more effective in modern offices when the tasks are more complicated and where creativity is more essential. We’re primed to look for hierarchy, says Coyle, and a top-down management style works in places such as assembly lines, it’s not effective for most modern problems.

58003 The kindergartners outperformed everyone, in part, says Coyle, because they weren’t worrying about the wrong things, like who was the leader or how their suggestions were perceived. They were just building their tower and solving the problems at hand.

Saying ‘no’ the right way.

If there’s a problem or you ever need to say “no,’”Coyle suggests you do this in person. It might seem less efficient than an email, but it’s an opportunity, he says, for shared vulnerability that will help move a solution forward. “Better to embrace being slightly uncomfortable,” he says.

Moves like these aren’t always easy. They require constant awareness of both yourself and others. But they can relieve some of the burden of leadership and bring a group closer together, says Coyle.

“These aren’t soft skills. These are the hardest of the hard skills.”

Learn more about Coyle’s research -- and how he put these ideas into practice in his own life -- in this week’s How Success Happens podcast.