Study These 9 Traps Even Successful Entrepreneurs Have Fallen For So You Won&apos;t 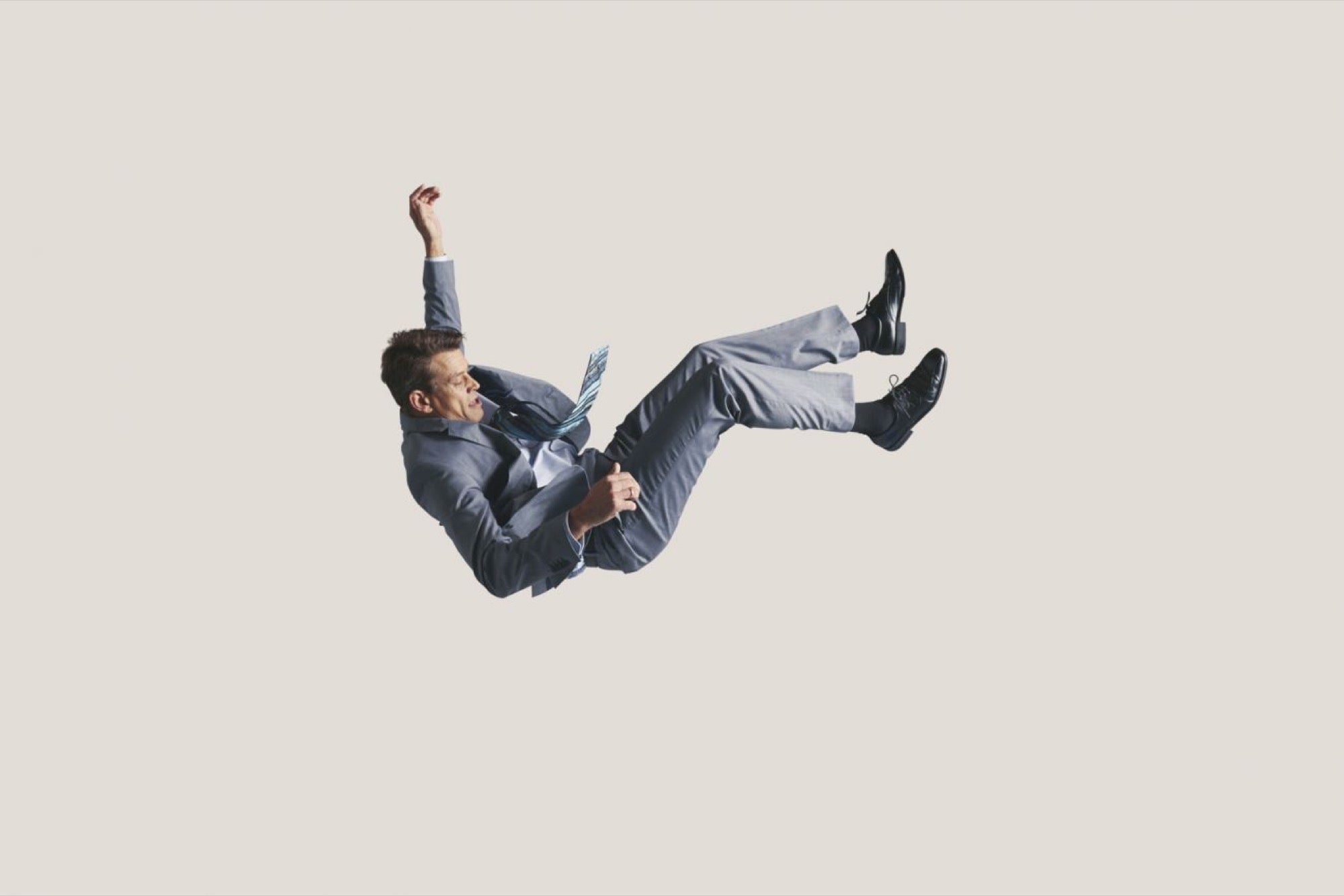 Every entrepreneur has a unique journey and faces their own challenges. For me, my entrepreneur journey started off amazing. At 27 years old I had sold a company for eight ps. I was a multi-millionaire. This was very short lived. Not two years later I had purchased a company, built it, grown it and lost everything. I ended up packing up everything my family owned (that we hadn't already sold to pay bills) into a moving van and moved home.

I reflect a lot on this story as it was only four years ago almost to the day. I had $-437.00 in my bank account. I didn't even have money for gas. I waited at the gas station and asked every person to help. It was the 17th person who I asked (yes I counted) that helped me out. My wife was asleep in the front seat. I never told her.

I tell this story to help you know that even when it's the darkest point in your life, you can get through it. You can get past this. While there are a lot of things you can't plan for, there were certainly a few big traps that I could have avoided in my journey had I made better decisions.

Here are a few of the big business traps even successful entrepreneurs have fallen for:

1. Starting with the wrong team.

Just because someone is a good person or a go-getter does not mean that they are the right person to start your company with. Many entrepreneurs have strong biases when they are picking their founding team.

This could be due to friendships or misconceptions about what certain people can really contribute. These cofounders will be the ones that you are spending every day with, though. It is much better to take the necessary time and bring people on that are a good fit.

2. Taking money just because you can.

Companies with traction or ones that are started by a previously successful entrepreneur often get money thrown at them.

There are definitely times fundraising makes a lot of sense. It is a common mistake, though, for entrepreneurs to raise a round when their company does not need it. This dilutes their equity. plus, it can create an influx of capital that they do not know what to do with and add distracting attention.

3. Creating a company around ego and reputation.

A strong reputation as a successful entrepreneuris a real advantage when raising capital or recruiting employees. However, I've learned it is detrimental to tie a company entirely to one person.

This could draw employees to the company for the wrong reasons. When someone thinks about your company, they should think about the problems that you are solving. 58003

It is a common trap for entrepreneurs to hire based on pressure from the board or because someone is very credentialed. Instead, it is important to look at company fit. I've personally had nightmare situations

5. Staying stuck in the past.

Entrepreneurs fall into the pitfall of thinking they always know best. They believe they know the best technology to use, the best direction to take and the best ways to organize the company.

As the founder, they have final say and employees will often cater to their wishes. The problem is that methods for running a company, operating efficiently and hiring the best people, are always changing. It is crucial for entrepreneurs to always be on the lookout for ways to improve and be open to doing so.

6. Not being honest with themselves.

58003 It is much easier to pretend that things are fine and look for the positives instead of being honest. 58003

Optimism is definitely important, but entrepreneurs fall into a toxic situation if they cannot recognize when the current company direction is not going to succeed.

7. putting too much on their plate.

It is difficult to delegate when you want things done in a particular way. At first, this is not the worst thing. As a company grows, though, entrepreneurs that struggle to delegate have a hard time. This could be everything from doing social media, building a website, invoicing, to being a part of every hiring decision.

They drive away good employees who want autonomy and they stress themselves out too much. Instead, there should be a hyper-focus on hiring the best people so that you are comfortable letting them run with ideas and tasks.

8. Fixating on sunk costs instead of letting go.

Considering past investments of time when making future decisions can be detrimental. Entrepreneurs fall into a trap where they look at the time spent on a particular idea, project or employee and think they need to continue investing more time accordingly.

These past actions already happened, though, and fixating on them will prevent you from walking away from something that is not working.

Maintaining a perfect work-life balance as an entrepreneur is extremely difficult. The trap that many fall into, though, is having absolutely zero balance. Frequently, entrepreneurs think that their job is the only thing in the world that matters.

Having your job as an obsession can be a powerful motivator, but having creative outlets and ways to relax help keep energy levels high over time. The work-life balance does not have to be perfect. That said, having some balance to contrast the stress and high-intensity work pays large pidends.