7 Steps to Developing the Habits of Success 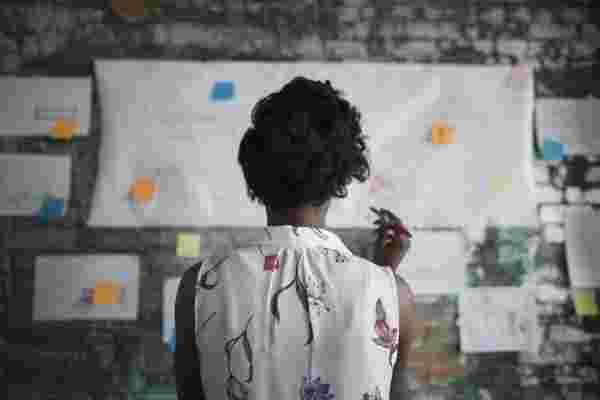 58003 The time period can range from a single second to several years. The speed of new habit pat­tern development is largely determined by the intensity of the emotion that accompanies the decision to begin acting in a particular way.

Many people think, talk aboutand resolve to lose weight and become physically fit. This talk may go on for years. Then one day, the doctor says, “If you don’t get your weight down and improve your physical condition, you’re in danger of dying at an early age.”

Suddenly, the thought of dying can be so intense or frightening that the inpidual immediately changes his diet, begins exercising, stops smokingand becomes a healthy and fit person. psychologists refer to this as a “significant emotional experience,” or a “SEE.” Any experience of intense joy or pain combined with a behavior can trigger a new behavior pattern that may endure for the rest of a person’s life.

For example, putting your hand on a hot stove or touching a live electrical wire will give you an intense and immediate pain or shock. The experience may only take a split second. But for the rest of your life, you’ll possess the habit of not putting your hand on hot stoves or touching live electrical wires. The habit will have been formed instantly and will endure permanently.

How do you develop a new habit? Over the years, a simple, powerful, proven methodology has been created for new habit development. It’s very much like a recipe for preparing a dish in the kitchen -- you can use it to acquire any habit you desire. Over time, you’ll find it easier and easier to develop the habits you want to incorporate into your personality.

7 Steps to a new habit

Decide clearly that you’re going to begin acting in a specific way 100 percent of the time. For example, if you decide to rise early and exercise each morning, set your clock for a specific time; when the alarm goes off, immediately get up, put on your workout clothes and begin your exercise session.

Inform people around you that you’re going to begin practicing a spe­cific behavior. It’s amazing how much more disciplined and determined you’ll become when you know others are watching you to see if you have the willpower to follow through on your resolution.

In your mind’s eye, see yourself performing the desired behavior. The more often you visualize yourself acting as if you already had the new habit, the more rapidly this new behavior will be accepted by your sub­conscious mind and become automatic.

Repeat the affirmation over and over to yourself. This repetition dra­matically increases the speed at which you develop the new habit. For example, you can say something like, “I get up and get going immedi­ately at six each morning!” Repeat these words right before you fall asleep. Most mornings you’ll automatically wake up minutes before the alarm clock goes off, and soon you’ll need no alarm clock at all.

Keep practicing the new behavior until it’s so automatic and easy that you actually feel uncomfortable when you don’t do it.

Most important, give yourself a treat of some kind for practicing the new behavior. 58003­ Soon you begin to associate, at an unconscious level, the pleasure of the reward with the behavior. You set up your own force field of positive consequences that you unconsciously look forward to as the result of engaging in the behavior you have decided upon.